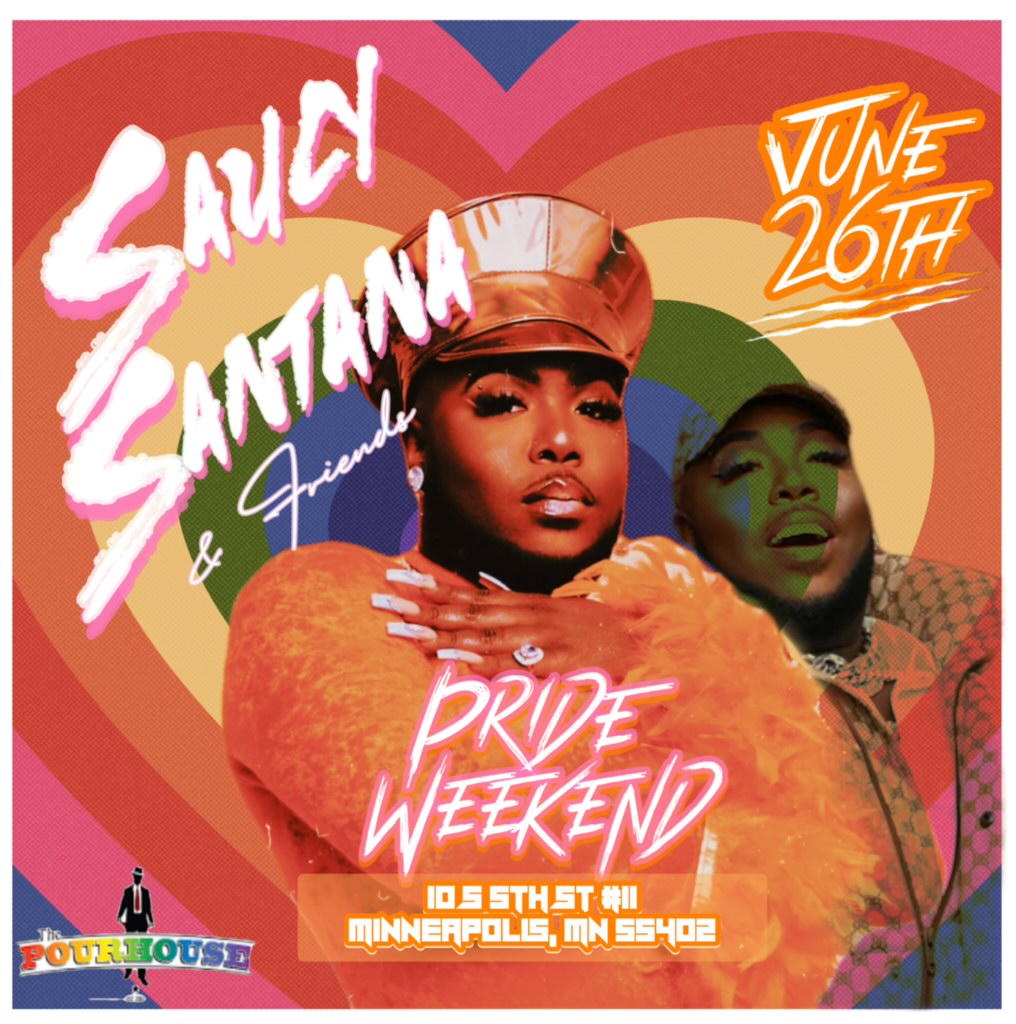 Justin Harris (born October 8, 1993), known professionally as Saucy Santana, is an American rapper. After beginning his career as a makeup artist for the hip hop duo City Girls, he started rapping in February 2019, and released his debut single “Walk Em Like A Dog” that same year. After becoming a recurring guest on the reality television franchise Love & Hip Hop: Miami, Harris gained further prominence in 2021 when his singles “Material Girl”, “Walk” and “Here We Go” spawned viral challenges on TikTok.